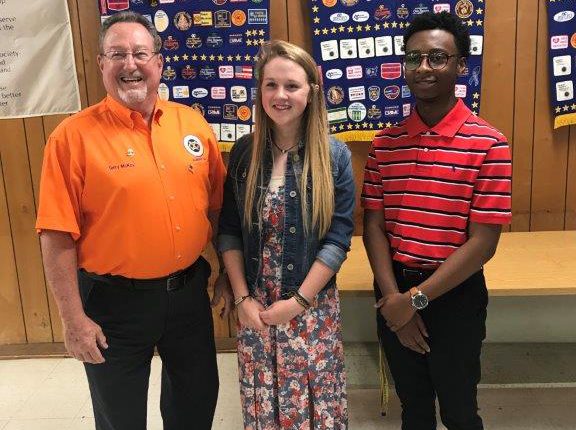 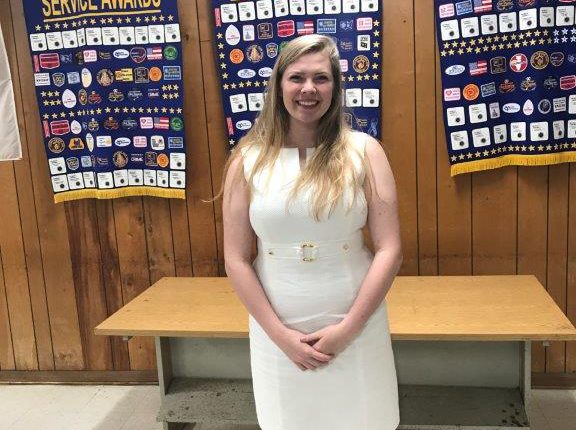 The support of our Nation’s youth is one of the major Programs of Service of the National Exchange Club and the Exchange Club of Albany has recognized several young people for their achievements.  The Youth of the Year Award, recognizes hard-working high school students who attain high levels of scholastic achievement, community involvement and leadership. The club’s Youth of the Year advances to district competition, and ultimately, an opportunity to vie for the prestigious National Youth of the Year Award. The Winner this year is Brynn Davidson who attends Sherwood and is very active in both school and community activities while carrying a very strong GPA. The runner up Criterion Whitlock attends Dougherty and is also very active in both school and community activities.

This years local club winner in the Georgia District’s All American Speech contest is  Mattie Windburn from Bainbridge, Georgia. Like other local contestants who will compete in the District competition in Columbus in June, Mattie wrote her own original short speech on an Americanism topic.  She said she plans to “pursue my love for the Constitution (probably in a constitutional studies program) and I also want to pursue musical theater”.